Jocelyn Alice is a Canadian singer and songwriter. Formerly one half of Canadian indie soul pop duo Jocelyn & Lisa from Calgary, Alberta, Alice began performing as a solo artist in 2015. Her debut single, the 2015 summer hit “Jackpot”, was certified Platinum in Canada in September 2016 and reached the top 15 on multiple Canadian commercial radio charts. Alice’s second single, “Feels Right”, was certified Gold in Canada in February 2018. In December of 2018, Jocelyn Alice received official Gold certification for “Bound To You”.

Early Work
Alice began her singing career at age 16 as a runner-up in Canada’s Popstars.[citation needed] Her performances were inspired by her role models Amy Winehouse and Lauryn Hill.[citation needed] She then went on to work with producers Stacy Jones, Russell Broom, and Mitch Lee. Jocelyn has co-written music featured in the TV shows One Tree Hill and Pretty Little Liars, the movie Dear Santa, and a television commercial in Canada for Shaw TV. In addition, she was the vocalist in a USA nationwide television commercial for Target, which featured a cover of the song “Reach Out of the Darkness”.

Alice approached Lisa Jacobs in 2011 and suggested they write a song together. In early 2012, the pair decided to collaborate, birthing jocelyn & lisa. The pair charted #2 and #5 with their debut EP Weary Warrior, and were featured in numerous videos.

In December 2015, Alice signed a record deal with Sony affiliate Disruptor Records, where she has teamed up with producer Ryan Guldemond. Alice released her debut EP Little Devil in 2018. 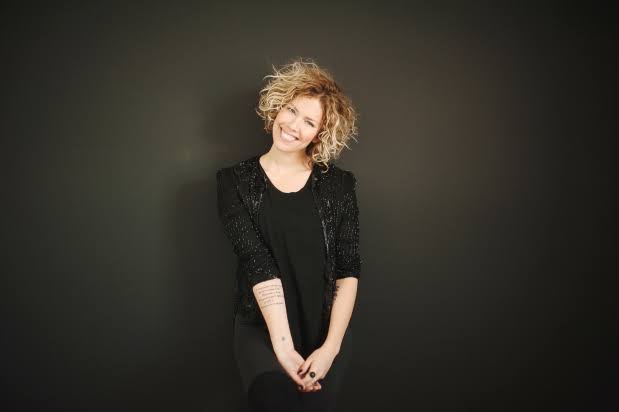 During her rendition of “O Canada” prior to the MLB All-Star game in Miami on July 11, 2017, Alice suddenly giggled after singing the line “God keep our Land,” prompting a startled response from some players and fans in attendance.

Alice received severe backlash from news outlets and online commenters, with several observing that she had disrespected and “butchered” the anthem, dubbing the rendition an “absolute disaster” and “one of the worst attempts in recent memory” and criticizing her singing in general. Alice later tweeted that the reason she had giggled was because she had seen some fellow Canadians on the big screen and was “overcome with excitement.”

Alice’s bungled rendition came one year after another controversy regarding the anthem, when Remigio Pereira of The Tenors sang “We’re all brothers and sisters. All lives matter to the brave,” instead of the proper “With glowing hearts we see thee rise. The True North strong and free”, prompting his split with the group. 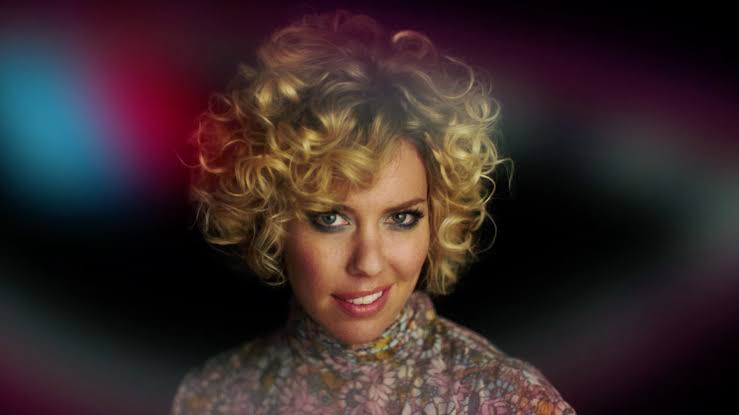